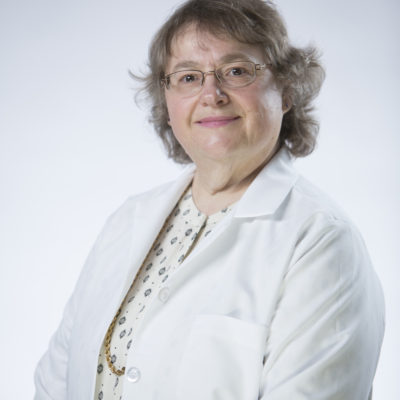 Name: Rosemary Saint Michaels
Location: Hearing Aid Practitioner at HearingLife, Kamloops, BC
“Having been on the front desk for so many years, I wanted to be the one helping each individual reach their goals for better hearing.”

Rosemary Saint Michaels, Hearing Instrument Practitioner at HearingLife in Kamloops, has been a singer most of her life. She has sung with the Kamloops Choristers for over 20 years, Vivace for five years, Bellissima for two years and the Kamloops Symphony Chorus on special occasions for the past two years.

“Rehearsals keep me pretty busy starting in September and going through until May,” says Rosemary. “I know that being on stage at Carnegie Hall in 2006 singing two choral pieces composed by Imant Raminsh, and receiving a standing ovation by the audience at the end of the performance would have to be one highlight that will never be forgotten by me in my lifetime.”

In addition to singing, what matters most to Rosemary is being a part of and supporting the Kamloops community. Through her career as a hearing professional, Rosemary is able to do just that.

Rosemary graduated with honors from the Hearing Instrument Practitioner Program at Grant McEwan in 2008. Prior to that, she was a Client Service Administrator at the same clinic she works at now. She has been there for 29 years and every day is a new day.

Are you ready to start your journey to better hearing? If you are a Canadian over the age of 18 who may have hearing loss, book a free hearing test with us today! 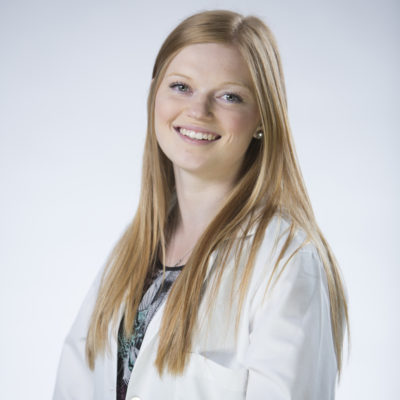 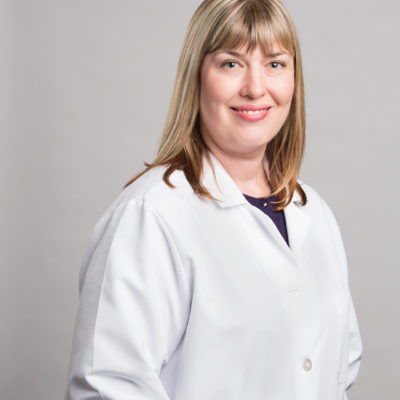 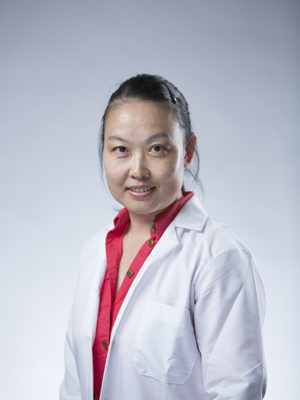 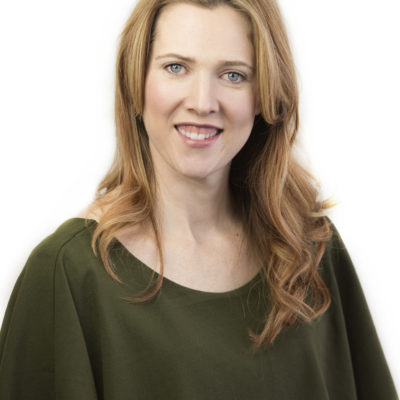